Last night, I held my second workshop for The Lifester. It was called Follow Your Calling and it was the first time I stood up in front of a room of highly inspirational and talented women and gave a talk. I had been preparing for a month and that preparation included meditating for inspiration and guidance, researching how to speak, what to wear, where to hold it, who to invite, how to market, what to say and a million other things. At the end of the evening I knew that every single bit of effort and worrying was worth it because I knew that there had been a shift in the room.

The energy had shifted from unfamiliar, to friendly, to curious and then to inspired.

The air and light had shifted from glaring, to gleaming, to glowing and then to warm and inviting.

The women had shifted from strangers, to neighbours, to counsels and then to friends and sisters.

I want to thank every woman that came, every ear that listened to my worries, every voice that gave me encouragement and every bit of guidance I received from the Universe and those who are wiser than me and the objects of my love. 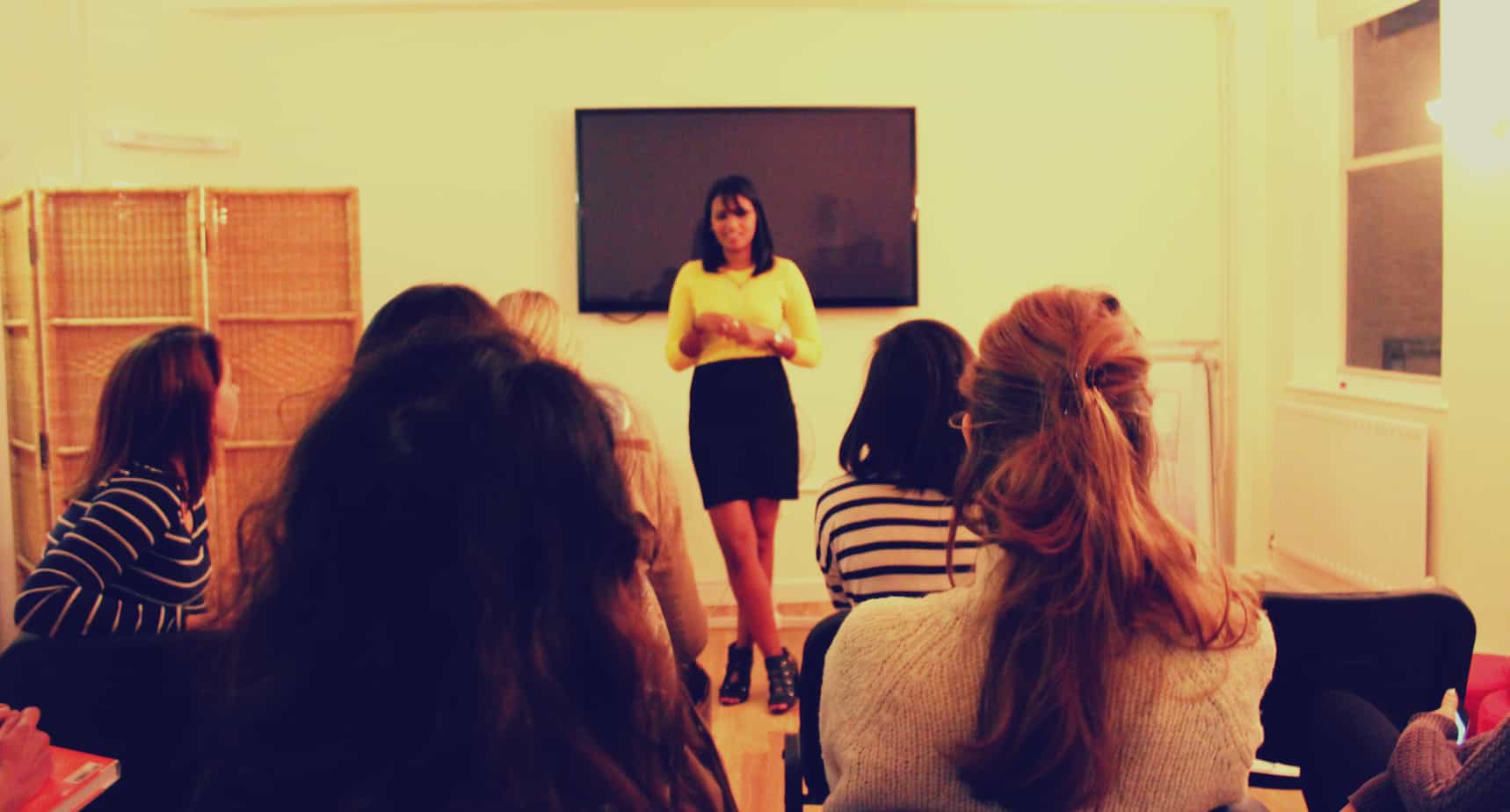 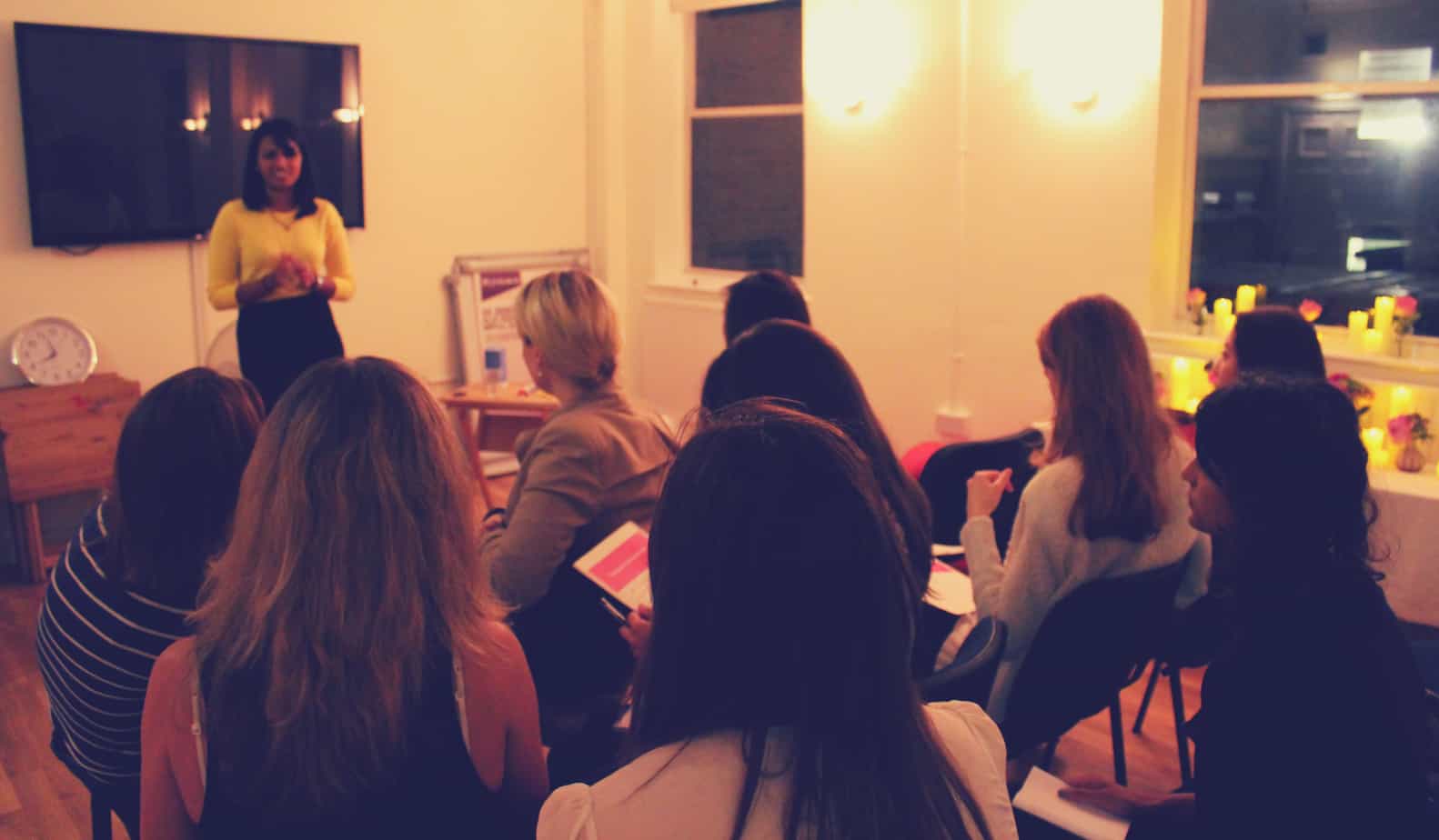 I would love if you came to my next event and if you would like to, make sure you sign up for my newsletter so that I can send you a personal invitation.

With love and gratitude,