I’ve been caught up in the storm of the US presidential elections. The high-energy speeches are motivating, inspiring and subliminally convincing on so many levels.

I hope that this election is inspiring a sense of responsibility within you because it is within me and I’m not even American. I can’t vote.

My favorite thing about this election is that there is a well-defined “Evil” character vs an obvious “Good” character.

But the thing is that the bad guy also has a backstory. Here’s one about the demon King Ravana that my Guru, Paramahamsa Vishwananda (Guruji) once shared during Krishna Janmashtami in 2013.

Ravana was an evil king and he was the personification of the bad quality in humans that is lust. He abducted Sita, the pious wife of Lord Rama because she was extraordinarily beautiful and he wanted her. Clearly, he’s the baddy. 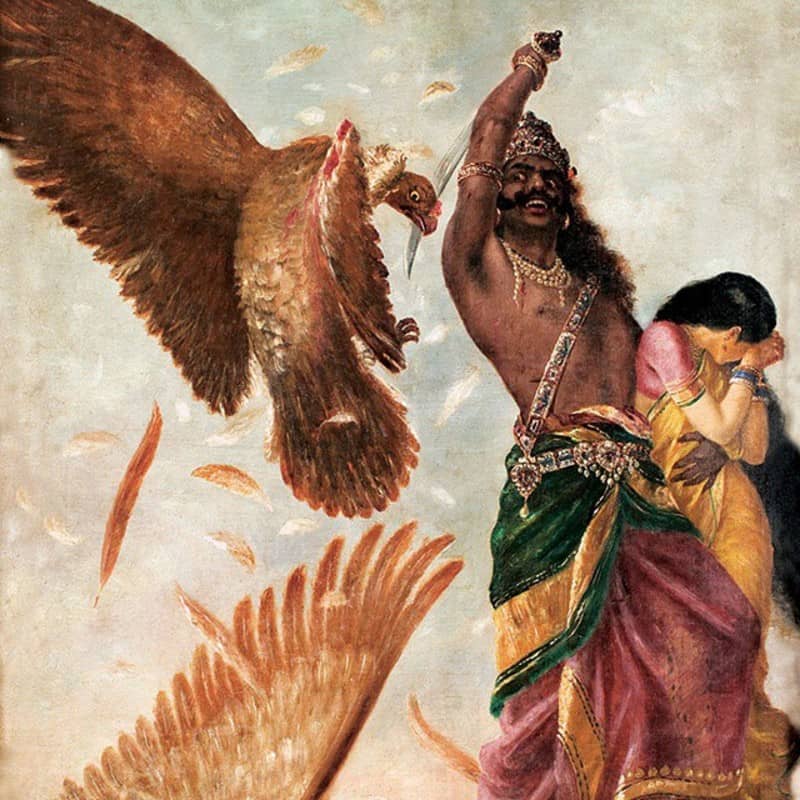 But it is not very well known that he had a secret meditation room in his palace, which no one else was allowed to enter. He would go into this room and cry because he missed and longed for God. He longed for Narayana and although he knew that Lord Rama was an incarnation of Narayana and was on his was to kill him, therefore liberate him, he still had to play his role of a demon and be the bad guy.

They each have a role to play in this drama and they are playing their roles very well.

We also have a role to play and that is to pick a side and fight. And our greatest weapon in this fight is our vote.

No matter what gets in our way, or how long the lines are, how rude the polling station people are or whatever the Universe throws in your way, you’ve got to fight. You’ve got to make sure your vote gets cast.

We’re not just spectators in this drama. We are fellow actors.

And we must do our best to play out our role.