One time, on January 1st, 2009, I had declared some “goals” or intentions about the upcoming year to a group of friends and by June 30th, 2009, I had achieved every-single-one of them.

I wanted to do it again for 2015 and decided to have an Intention Setting Soiree at my house with a select group of high vibe friends.

Why should you call this an “Intention Setting” rather “Making Resolutions?” Well, because intentions hold massive power. In human interactions, people sense your intentions stronger than they sense your words and actions. Think of a situation when someone’s intention towards you just wasn’t right and you could tell right away, no matter what their mouths were saying. See what I mean?

Intentions also leave room for magic to happen where resolutions are so resolute, so unwavering. Intentions allows extra room for something better to come to you whereas resolutions can limit you and keep you from achieving and receiving more than you initially wished for.

How to have an Intention Setting Soiree

Invite a select group of friends who are on the same frequency as you when it comes to spiritual stuff. Be selective here and only invite people who are open to talk about their dreams, who are willing to share, who are open-minded and who will add to the group instead of take from it.

In your invitation, tell your friends why you are excited about it, why it is different and why they should come to the event. In my invite, which was a simple Facebook event, I wrote what is in the first three paragraphs of this blog post.

Treat it like any other party you are hosting, and make your guests comfortable. My soiree included delicious snacks to nibble on, and everyone brought something small to contribute to the table. 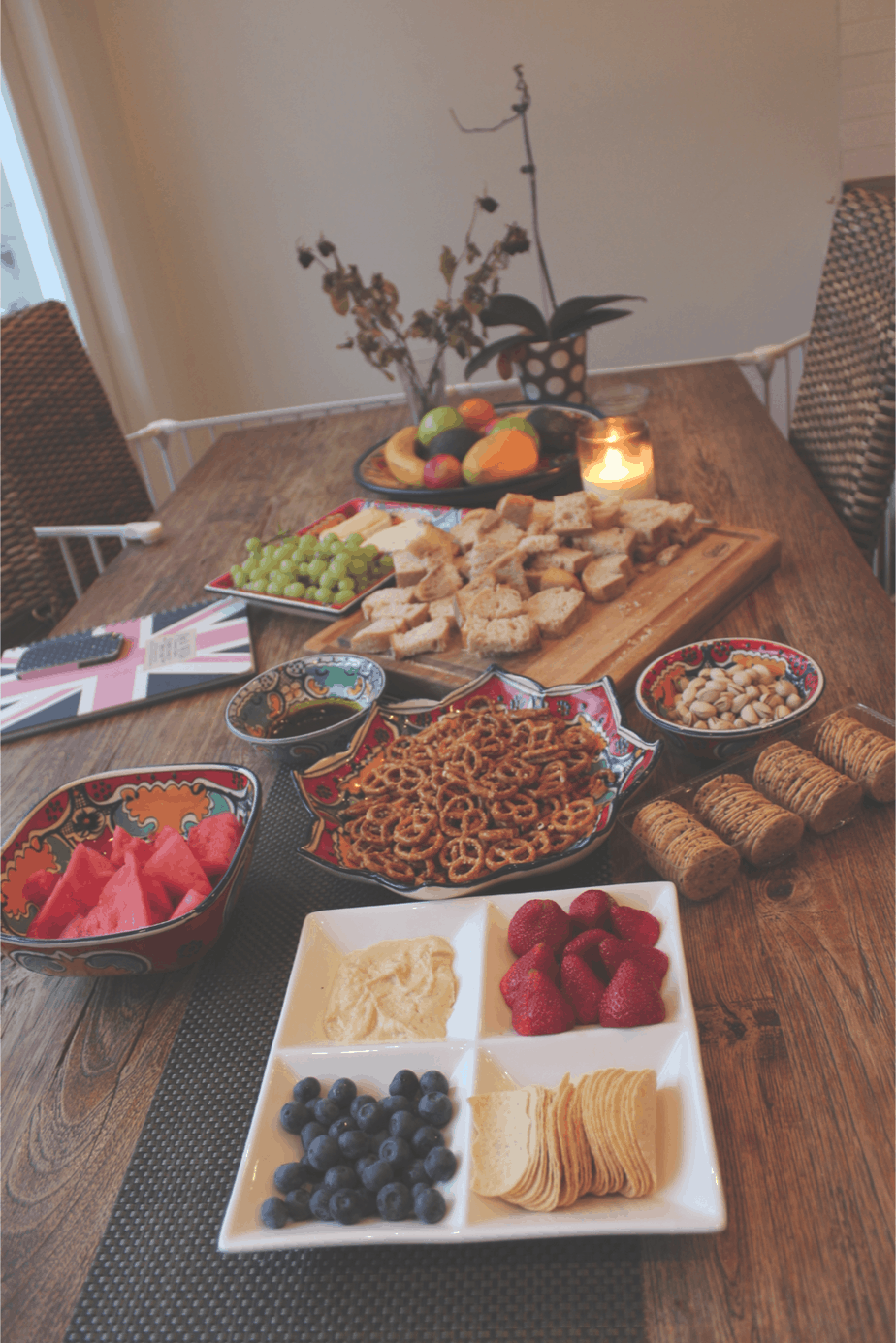 Go around the table so that everyone answers two questions:

Magic will happen during this sharing session. People will open up, share deeply, reveal their vulnerabilities, and in doing so, show their strength.

Finally, give everyone a piece of paper and a pen, (the nicer the stationary, the better,) and ask them to write down all their intentions for 2015. Keep this part to 6 – 7 mins because overthinking will result in inauthentic intentions that don’t come from the heart. Put all the papers in the middle, faced down. Then randomly pick a paper, so you end up with someone else’s intentions, not your own.

Now, even bigger magic will happen.

As your intentions are being read out by another person, and as the whole table full of people hear your intentions being declared, everyone’s energy will go into the words being read. Everyone will automatically start to visualize you having all of your intentions already realized. Instead of just you imagining a bright and successful year, a whole group of people at the same wavelength as you will be imagining the best outcome for you!

This is a very powerful exercise.

So in preparation for 2015, let us come together, set some intentions and declare them out loud, casually, sitting around the dining table and let the Universe do its magic to make them happen.