Spiritual people tend to completely devalue the mind and the intellect when it comes to talking about spiritual concepts and when explaining themselves and their ideas to others. You often hear things like, “Can’t you just feel the love?” Or, “Don’t think about it. Just feel it.” I am guilty of this too.

But today, I’m arguing the opposite and I’m saying that the mind is an important tool in your spiritual journey. 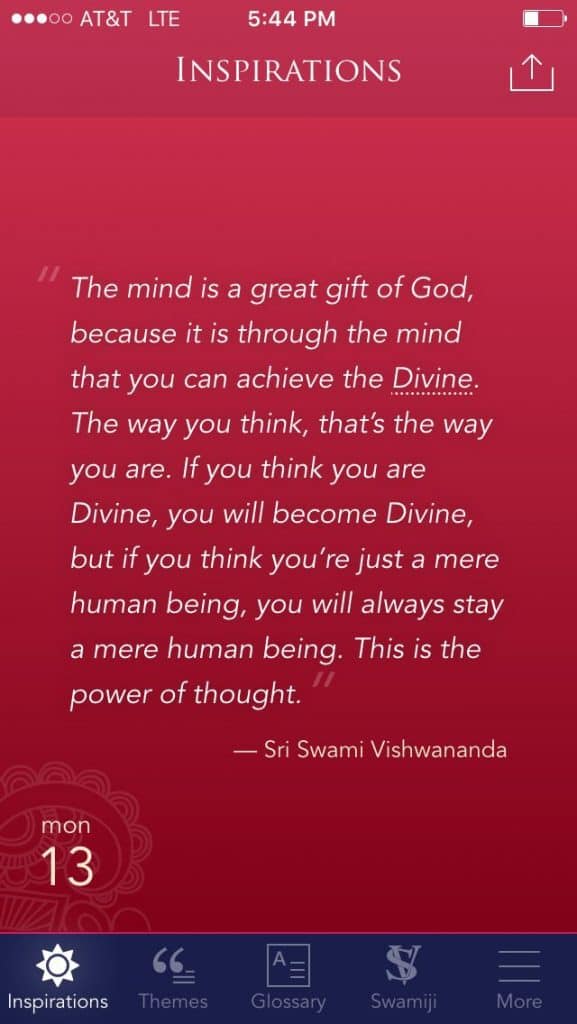 The mind and the intellect are invaluable tools to understanding spirituality, to articulate it for yourself and to communicate it to others. 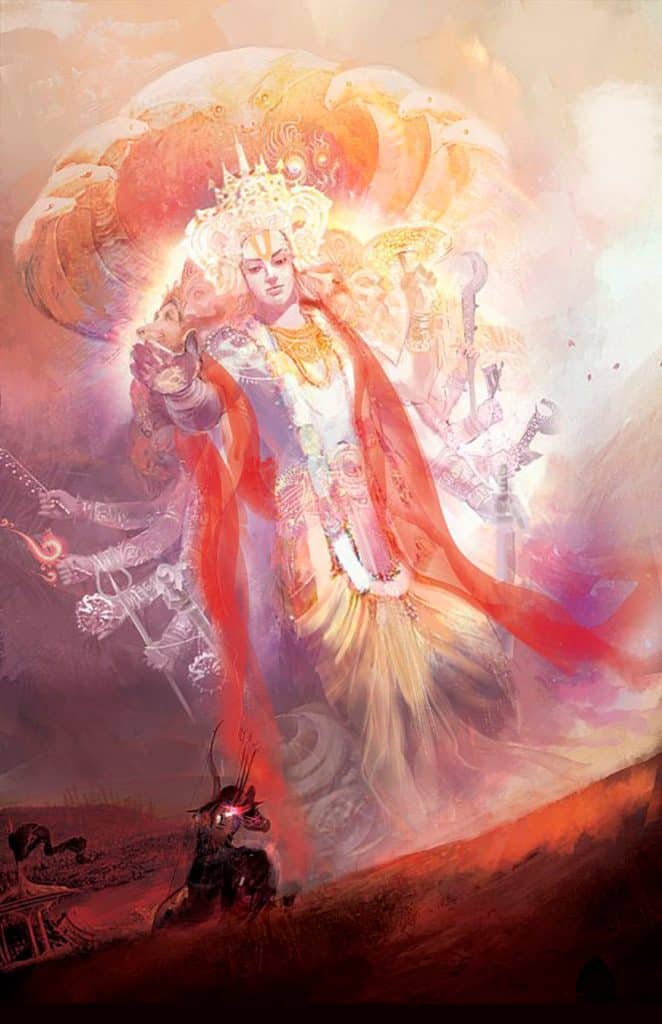 I think that there is a reason He mentions these three forms of yoga in this specific order. On the soul’s journey, as it incarnates through many lives, it first masters Ashtanga yoga, then Jnana Yoga and then evolves to Bhakti Yoga. Only after mastering Jnana, and the intellectually understanding why we are here and what’s the purpose of life, can we experience Bhakti and devotion to God.

Bhakti is complex. Anyone who has been in love knows how complex it is. For example, when Facebook first launched so many years ago, one of the options for your status was “It’s complicated” alongside “Single” and “In a relationship”.

It is handy to have a good intellectual understanding of life and love to be able to endure the complexity of Divine Love and Bhakti, as sweet as it is. Don’t you think?